Read more about us

Iceland: The Land of Fire and Ice 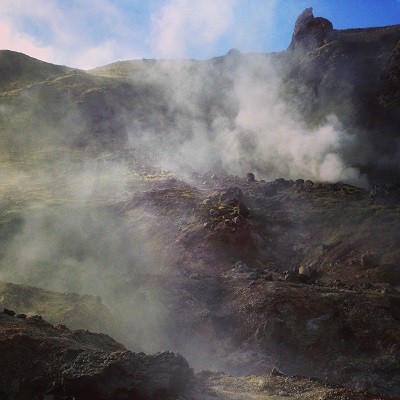 As I walked through the Keflavik airport I noticed a sign, “why burn coal when you have fire?” This reiterated what I was most excited for about travelling to Iceland….. Hot Springs!  Iceland was never part of the original landmass Pangea and was formed all due to Volcanic Activity, similar to the Hot Spot under the Hawaiian Islands. So where there is Volcanic Activity there are hot springs with healing powers all around the country! 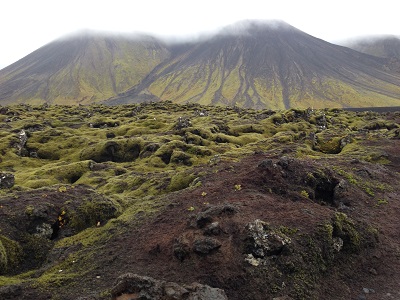 The most famous hot spring in Iceland is the Blue Lagoon (eventhought not naturally formed). This is located between the Keflavik Airport and the capital city Reykjavik. The Blue Lagoon is one of the most visited attractions in Iceland. To read more about the Blue Lagoon please see article The Blue Lagoon: Balneotherapy in Iceland. On my way into the capital city Reykjavik I visited the Blue Lagoon to relax off my jet lag. Then once in Reykjavik I checked into Hotel Centrum. There are no Virtuoso Hotels in all of Iceland. Hotel Centrum Reykjavik was very well located in the city. I was able to walk to the church, Harpa & along the main street. I even ventured out to Laugardalslaug, a local pool about a 45 min walk from downtown Reykjavik. I was told that instead of going to the bar after work and grabbing a drink, the locals go to the pool. I could get used to this culture  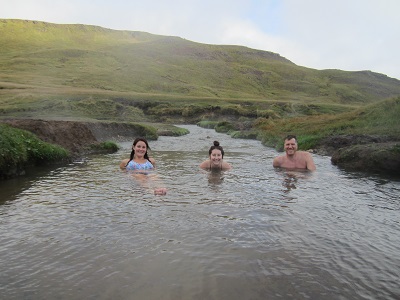 My first day of touring beyond the capital city involved spelunking in a lava cave and hiking down to a geothermal river. The next day of touring I did the famous golden circle. This involved visiting the Continental divide, Gullfoss “the golden waterfalls”, Strokkur Geyser and Langjokull Glacier. One of my favourite things about Iceland was the quality of water. All the taps and the water fountains are spring water fed. How amazing is that! Anywhere I went I was drinking some of the best quality water straight from the source. 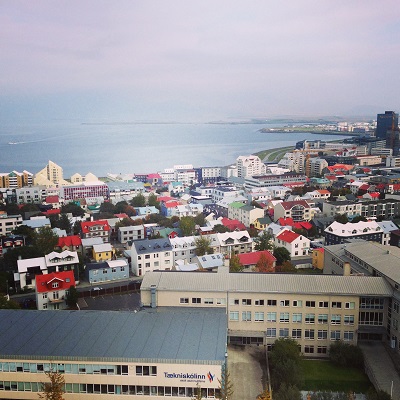 After 5 days in the Reykjavkik area I took a domestic flight up to Akureyri. This place was pure magic. The second largest city in Iceland with about 20, 000 people. I toured around to waterfalls, pseudo craters, bubbling mud puddles and the land of the trolls and elves. People in Iceland believe magic and folklore tales are a big part of their culture. One true story in particular I liked was a woman wanted to have a baby so she ask an elf to help make this possible. She brought him a cup of milk every morning for a year and no sooner was she pregnant! 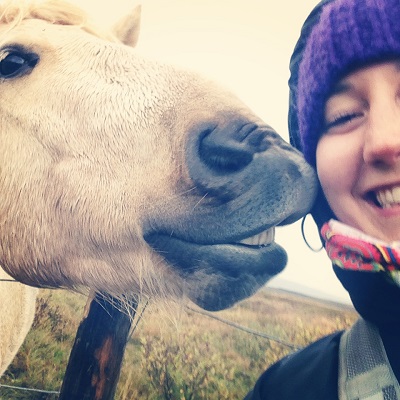 Iceland is a country that I will be back to as it is full of pure, natural beauty. If you are unsure about making Iceland your final destination, Iceland Air allows you to have a complimentary 4 day stopover in Iceland on your way to Europe. There are direct flights out of many North American cities. I was amazed that it was just a 7  hour direct flight from Vancouver; a service whichs runs twice a week. 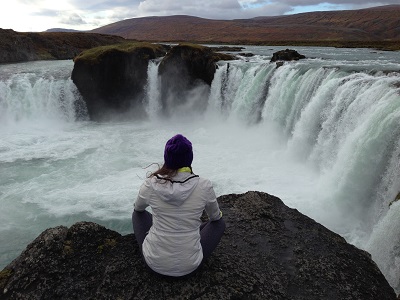 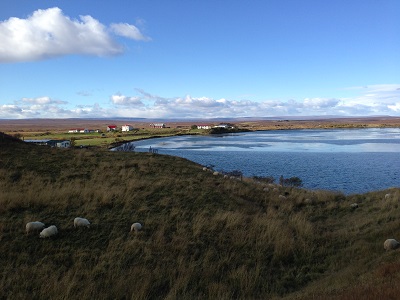 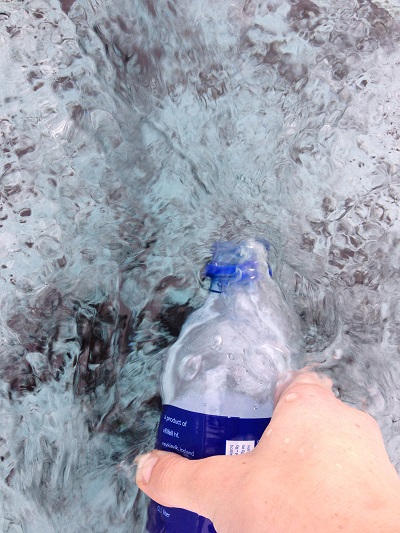 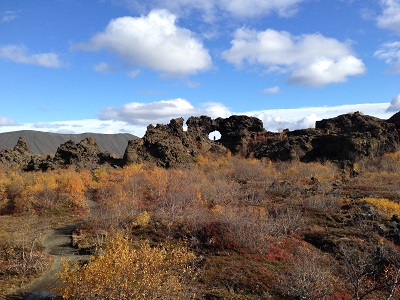